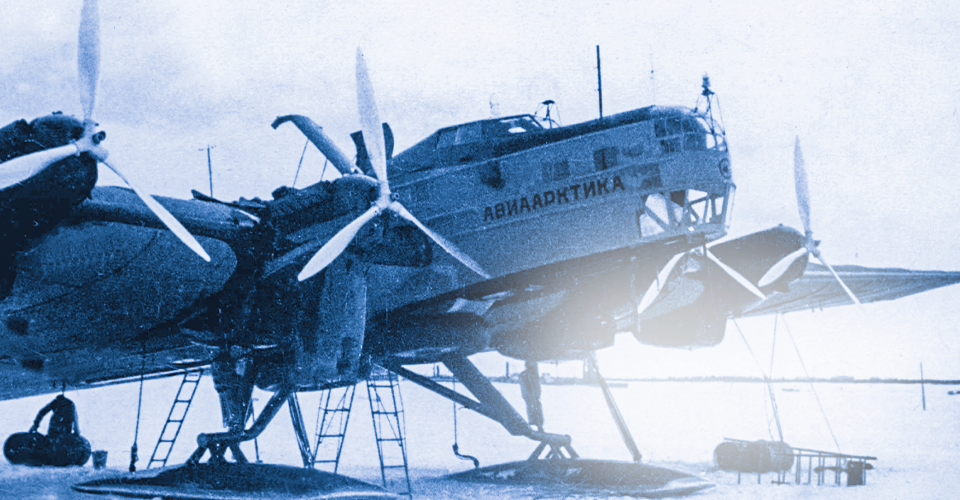 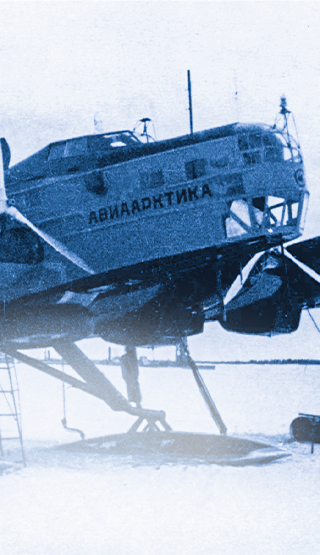 The World's first drifting station in the Arctic Ocean 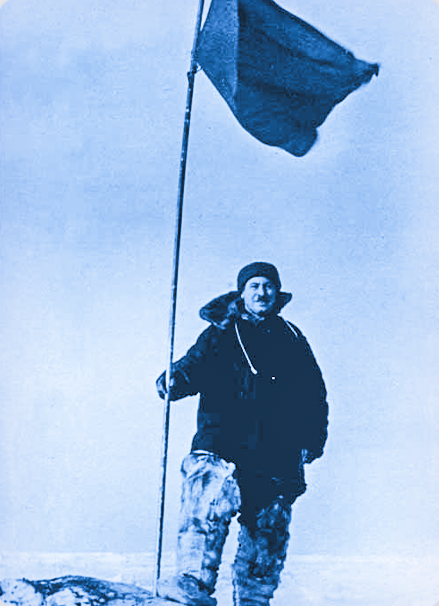 The development of aviation in the beginning of the 20th century, created totally new conditions for reaching the North Pole. Flights of R. Amundsen and R. Berd, dirigibles «Norway» and «Italy» demonstrated this. But these expeditions were not significant enough for scientific research. The real conquest of this region began after the successful finish of the first air high-latitude Soviet expedition and landing on a drifting block of ice of the heroic four under the command of I.D. Papanin in 1937. 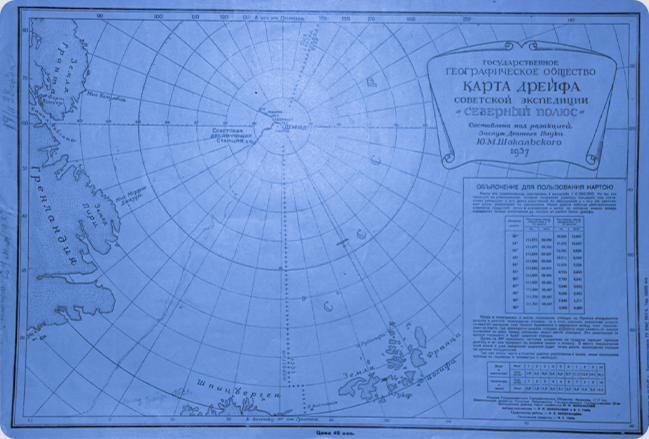 The world’s first drifting station in the Arctic Ocean was built by Russians in June of 1937. Over the 9 months of the drift, the ice floe covered more than 2,000 kilometers. It was then that the delivery of equipment to the station by air was first tested out. The aircraft used were TB-3 (ANT-6) heavy bombers.

Since then, such stations have been set up regularly; Russia has amassed extensive experience in high-latitude expeditions. Our team relied on this experience when building the first Barneo station in April 2001. 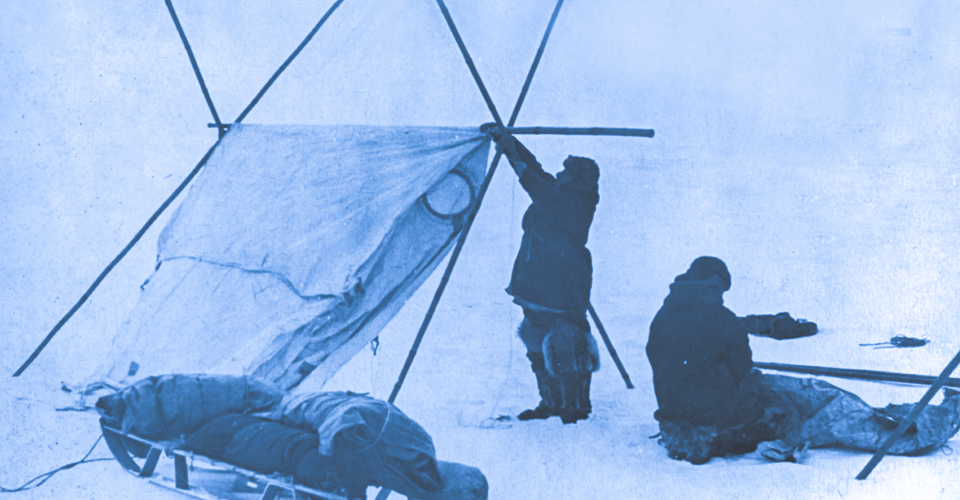 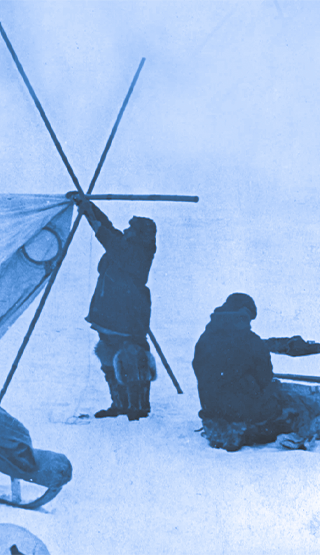